This year, I’m hoping to actually head on vacation (finally!) so my beautiful wife and I can take that honeymoon we’ve been talking about doing since we got married.

Keep in mind, we got married back in 2014, when the weather was hot and New Orleans came to Sydney. That was the dream, since both my wife and I had left our hearts in New Orleans. I left mine back when I was a kid, and when I went back on holiday with the girl who would eventually be my wife, she left hers there too, and I knew she and I would be linked.

The wedding was on November 14, 2014, and there’s a webpage showing the day, but there hasn’t been a honeymoon yet, due to the constraints of work.

This year, though, we’re hoping to change it, and Jazz Fest is on the agenda.

I don’t need much to get myself geared up for New Orleans — the music, the people, the food, the vibe; sheesh, I’d probably live there if I could — but just in case you wanted to get a glimpse of what Jazz Fest will be like on the second weekend, which is when we’re hoping to be there, I’ve been working on a playlist. 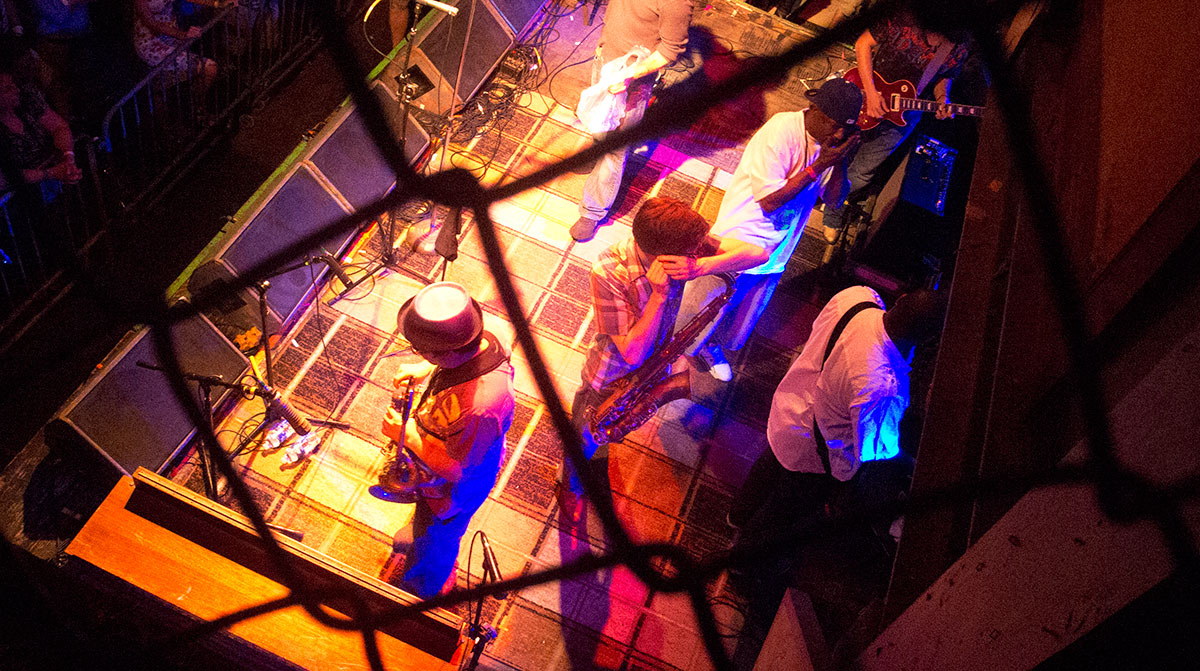 This is one of those things I’ve probably spent far too much time on, truth be told, but I wanted a good and versatile experience, with a playlist that showed not just the popular acts that’ll hit the Acura Stage at Jazz Fest, but also some of the lesser known acts that tourists might not have heard.

Essentially, if you’re thinking of going to Jazz Fest the same time as me, this is the music you’ll be hearing. I’ve even tried to make the order as smooth as possible, so while you can always hit shuffle and go for your life, if you listen to it in order, there will be a rhythm to it all.

As a point, I like to make my playlists as easily accessible as possible, and so I’ve prepped this playlist in Apple Music, and the one that you access there is the one that I’m happy with. Porting it over to Spotify produces a few misses for track matching, so much that four tracks are completely missing due to Spotify not having them, and a couple of others have been changed with similar tracks due to — again — Spotify not having them.

But it’s mostly there, and regardless of which platform you go for, you’ll find nearly seven hours of Jazz Fest 2016 Weekend 2 previewing for you to jam on to.