Ok, so I have an idea. A basic idea, a simple idea, but for all intents & purposes an idea.

It’s an idea my brother doesn’t like but Ross and I have gone to work on it regardless. And here it is…

A pre-pilot with a very quick script playing off of the old “Ninjas versus Pirates” geek argument mixing with a fake news network.

That’s the simple bit. There’s a bit more complexity to it as we’ve scripted more bits & pieces for this concept, but the overall idea is to have a fake news network with comedic bits.

No, this isn’t like The Onion or The Chaser. We don’t purport to be funny… we sort of just hope we are.

If we hit, we hit. If we miss, we hope to land on something soft & plush so as not to hurt our backs. We like our backs.

In any case, here’s the simple pre-pilot video done with audio recorded over Skype and in person, as well as the gallery of storyboards below in case you like some of the cute little pictures that I edited into this video. 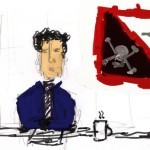 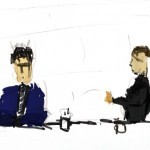 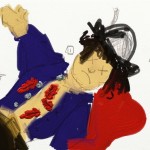 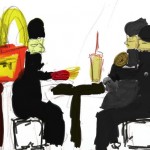 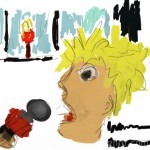 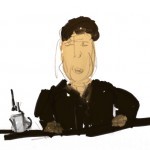 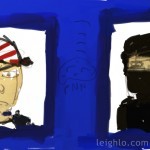 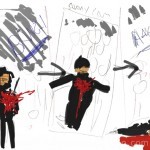 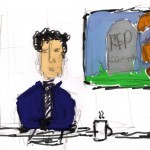 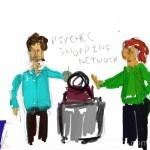 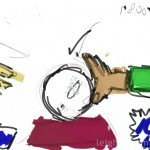 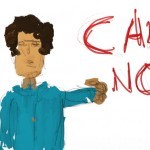 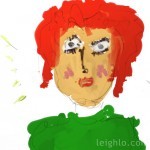 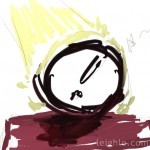 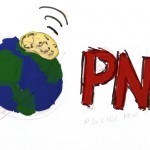